Before You Go… One Word 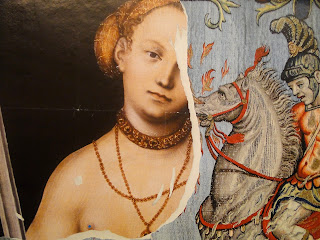 Yep, that’s it.  Have one, and make sure it has not expired, and will not, expire in the next 6 months.
Tres importante.

I learned that the hard way, AT THE AIRPORT en route to Amsterdam several years ago.  In the end, it all worked out out, several hundred dollars and a day later, I joined Scott in Amsterdam.

This time, it was Scott’s password that was expired. Having learned that lesson,  I pulled his out when we booked our flights.  It cost us a little more to expedite it as we were within two weeks of departure. 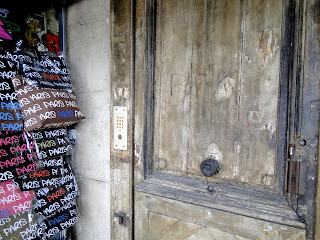